What Does it Mean to Sell Your NELA Home “As-Is?” 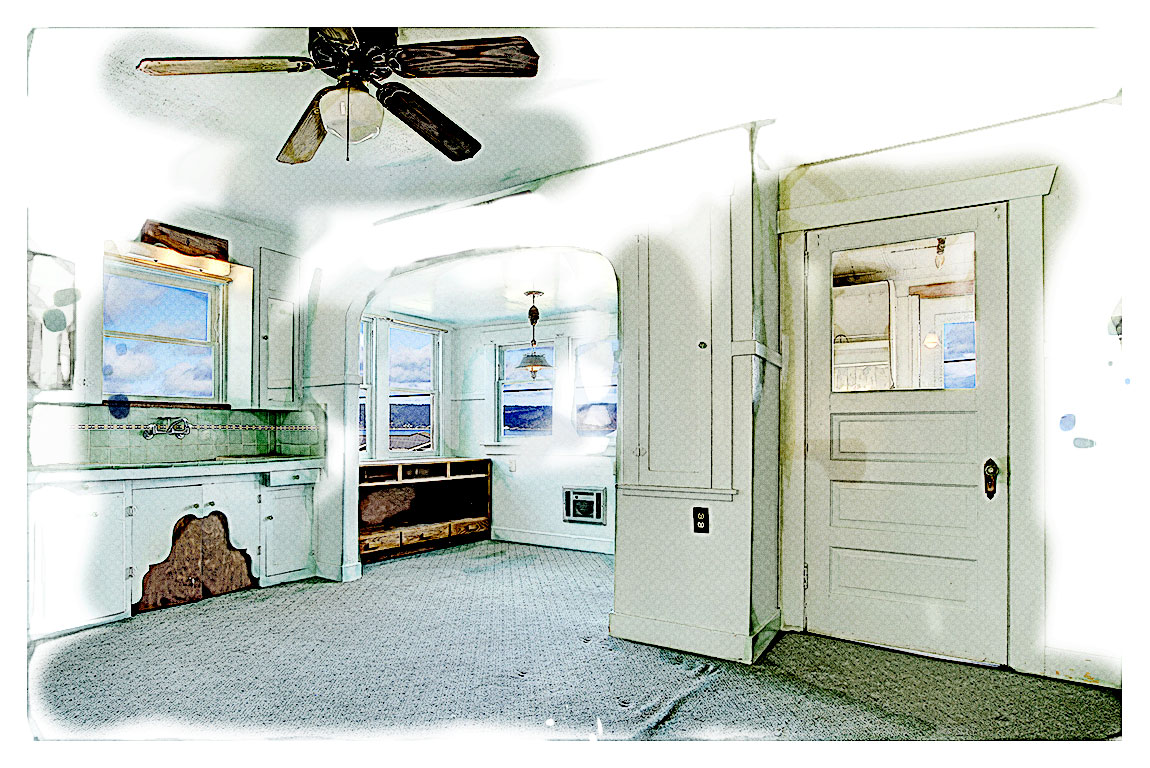 Sometimes it makes sense to modernize and redecorate, other times a seller is smartest to leave the work to others. Knowing which to do when is the trick.

Even for the most ardent viewers of the television fix-and-sell home shows – from “Flip this House” to “Take This House and Sell It” to “The Real Estate Pros” to “Designed to Sell” – it’s not always clear if a home should be renovated and repaired before selling, or be sold “as-is.”

This is a common question in Northeast Los Angeles, where the inventory of mature homes for sale in Highland Park, Glassell Park and other similar areas offer a range of physical conditions. Bungalows common among Mount Washington homes that haven’t been touched in 60 years might have their charms, but sell for less than similar homes in Eagle Rock that were updated and modernized within the past ten years.

There is no hard and fast legal definition of what as-is means, although both buyers and sellers have a vague idea. For sellers, it means they will put little or no effort into repairs and decorating. Very often the home is inherited, where the heirs may not have the time or inclination to maximize the value of the property. Where the fixes need only be cosmetic (paint and light landscaping, for example, or perhaps kitchen modernization without moving walls), it can be a good value for the buyer.

But to sell as-is does not release the owner from disclosure about critical structural features such as a failing foundation, mold, and leaky roofs. If a house is outside of code requirements, if there are sewer or plumbing issues, problems with the electrical system (other than being out of date), or known covenants and restrictions, formal disclosure is required by the California Civil Code (Section 1102).

What much of it boils down to is economics. Take that sexy mid-century modern home for sale in Glassell Park or Hermon that might have undergone unfortunate style changes 20 or 30 years ago.  The decidedly late-20th century renovations in the kitchen and bath might cost $50,000 to restore to something closer to a 1955 aesthetic. But will that investment net that much more in the sale price? Probably not. Instead, working with a knowledgeable NELA-area Realtor will find that asking price that will allow for renovations that the buyer can do after the close.

The as-is seller will likely find one of three buyers: the professional renovator-flipper, who knows how to renovate in a cost-effective way that will yield a profit. Another buyer might be the enterprising individual, who feels handy enough to either hire the help to fix it – or even do it himself or herself. A third buyer is the teardown developer – who really is just interested in the land and location.

The buyer who won’t look at an as-is home for sale? People in that large portion of the market that wants a move-in ready house.

So even if you watch a lot of home fix-and-sell television reality shows, your own reality should involve a professional Realtor with NELA knowledge. Call Tracy King, Realtor (Compass) at 626-827-9795, who has a quarter century of accumulated knowledge of this popular area and why any property in any condition should fetch the maximum price the market will bear.