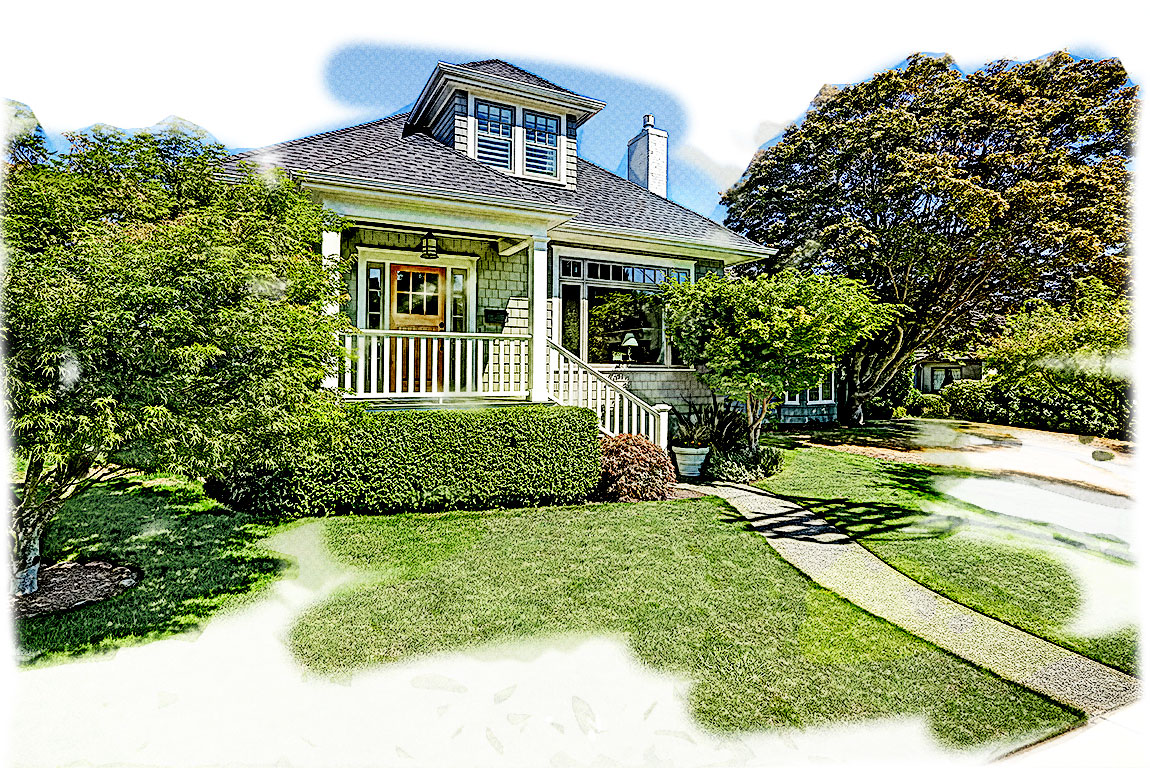 Much of the historic architecture of Northeast Los Angeles embraced the climate with attention to vegetation and a celebration of outdoor living.

The vintage homes of Northeast Los Angeles, NELA, present a delightful overview of the area’s past. But that past was about more than the buildings: the surrounding landscapes were a significant part of the design and what living in LA meant a few generations ago.

The Victorian homes in Mt. Washington and Glassell Park are from an age when nature was expected to surround those wrap-around porches. Craftsman bungalow homes in Pasadena too were defined by their front porches, an invitation to homeowners in Eagle Rock and Hermon to spend more time outdoors. The Mid Century Moderns sprinkled about NELA have large, sometimes floor-to-ceiling windows that blur the distinctions between outdoors and inside.

This landscape history receives codified protection and guidance in the Highland Park-Garvanza HPOZ, or Historic Preservation Overlay Zone. It elevates hardscape features such as historic fencing, natural topography (such as rock outcropping on hillsides) and the softscape elements that include prominent trees and other vegetation that has survived time and which were known to be in predominant use in the time period when the houses and commercial structures were built. In some neighborhoods, where “recurring historic plantings exist” (such as rows of a certain type of tree), “efforts should be made to reintroduce similar landscape elements,” says the HPOZ Preservation Plan.

But it’s impossible to have any discussion on landscaping in LA without including the issue of and mitigation efforts toward drought conditions. The winter of 2016-2017 have restored much of the moisture that was absent in the previous five years, but both the city and the state continue to push for drought tolerant landscape. Governor Jerry Brown reiterated a commitment to water-wise landscaping through such things as the California Water Action Plan, the Sustainable Groundwater Management Act, and rebates to residents for replacing turf grass with drought-tolerant vegetation and permeable materials such as mulch or small rocks.

The City of Los Angeles still requires that 40% of a yard be vegetated (with some allowances). So how is that done responsibly and with less dependence on frequent watering? There are multiple techniques for accomplishing this:

Confined plantings: In beds that occupy only a portion of the property, plants can be clustered to create a visually pleasing display but which require limited watering (perhaps from a rain barrel).

Dymondia ground cover: Also called “silver carpet,” dymondia margaretae provides a dense, drought tolerant succulent (the water-holding camels of the plant world) that can be mixed with other plants for color contrast, perhaps with pavers interspersed for walkways and visual variation.

Zen gardens: It doesn’t have to be all sand and rocks – even if those do lend themselves to meditation – when you intersperse various types of cacti.

Ask an expert: Local garden shops and landscape architects can supplement these ideas. All properties have unique characteristics of soil, sun, and uses.

Realtor Tracy King has provided real estate services in NELA for more than 25 years, which has included several drought periods, and possesses a wealth of experience with buyers and sellers who have improved the interior and exterior of gorgeous vintage properties. Call her to learn more: 323-243-1234.