Stucco and Masonry on Vintage Homes in NELA 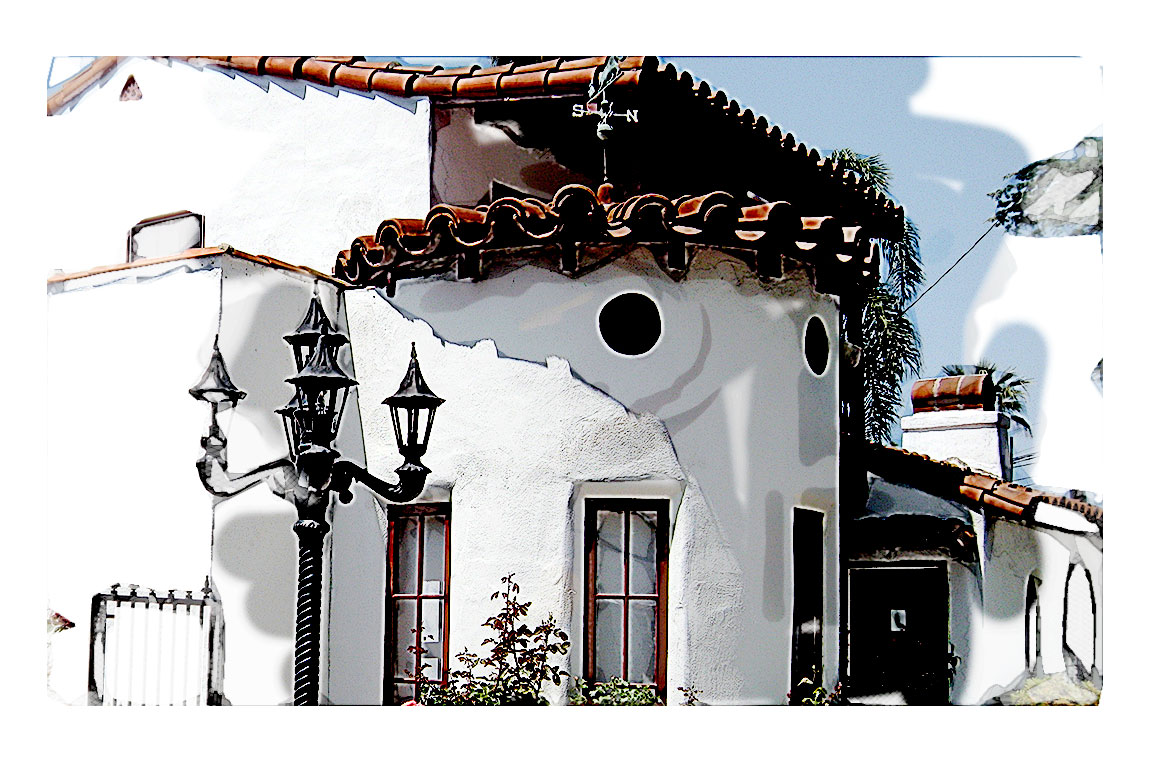 The character of vintage homes –Victorians, Craftsmans, Mission Revival, MCMs, etc. – in Northeast LA is what makes them valuable. Renovate with care.

When some of the most distinct and treasured homes of Northeast LA were built in the late 19th and early 20th century, hey used quality materials made to last. Those handsome Craftsman homes for sale in Pasadena and Eagle Rock have withstood several earthquakes, economic downturns, winter downpours, and drought periods – and are now fetching prices that would surprise their original owners.

What the original owners did not anticipate would be a bad renovations of those homes, inside and out. Craftsman homes often had stucco exterior facings as well as masonry work as part of the structure of those grand front porches. Many of the Mid-Century Moderns and Mission Revivals used liberal amounts of stucco and masonry as well, as a perusal of the sales listings of homes in Highland Park, Glassell Park, Mt. Washington and elsewhere would show. The outside of a home is both its public presentation as well as its shield against temperature and the weather.

But time takes its toll. Masonry needs tuckpointing, and sometimes masonry foundations need repair. Stucco sometimes detaches due to water invasion. Unfortunately, some rehabbers of a few decades ago didn’t always respect the history and integrity of these materials by covering them with vinyl siding, paint, or bad patching.

The first rule of thumb in addressing and restoring stucco and masonry on a vintage home is to hire experienced professionals. Even if you have done something before yourself, such as sandblasting paint off bricks, there isn’t a guarantee it will go well on a different building. The bricks might be made of a softer material if made in the 19th century, in which case you might end up blasting off the brick itself.

Stucco in the late 19th and 20th centuries was composed of slaked or hydrated lime, water, and sand, mixed with animal hair or straw as a binder. Later, waxes and oils were added to repel water. When stucco surfaces fail it’s generally due to water behind the surface, such as what may have rotted the wood laminations to which it is attached. That area needs to be cleaned of moisture and mold (if any) and newer backing added in the worst of cases. Cementitious material (stucco patch/fill) can then be applied.

A good guide to what should and should not happen with stucco in particular is the Highland Park-Garvanza HPOZ Preservation Plan, published in 2010. HPOZs are “historic preservation overlay zones,” which require renovators to submit plans that may or may not be deemed appropriate for the historic nature of the structure and its surroundings. By and large, the guide urges retention of original stucco and removal of what was added later.

Tracy King Realty has experience with historical homes in NELA, including the experience of rehabbers and renovators. Contact the firm at 323-243-1234 to learn more about properties for sale.