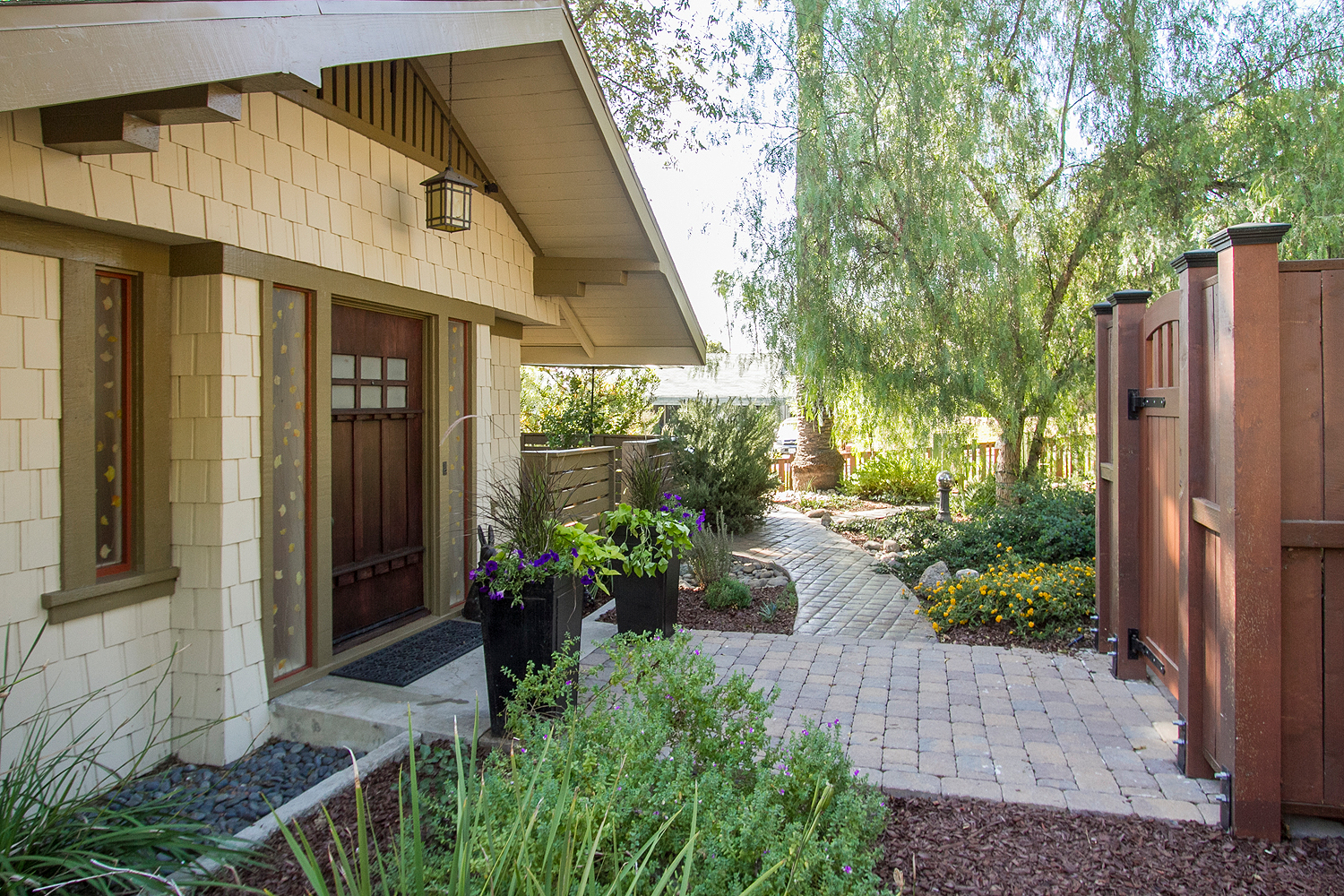 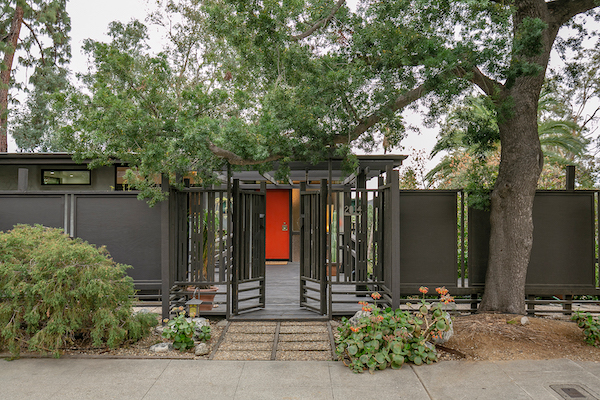 The Tracy King Team covers the complete range of residential real estate services in Northeast Los Angeles and the surrounding neighborhoods. A family-owned business with a long history in Northeast LA, we love helping our clients settle in to the area, or find the perfect buyer so they can make a move. We look forward to hearing about your goals and showing you how we can make them a reality! 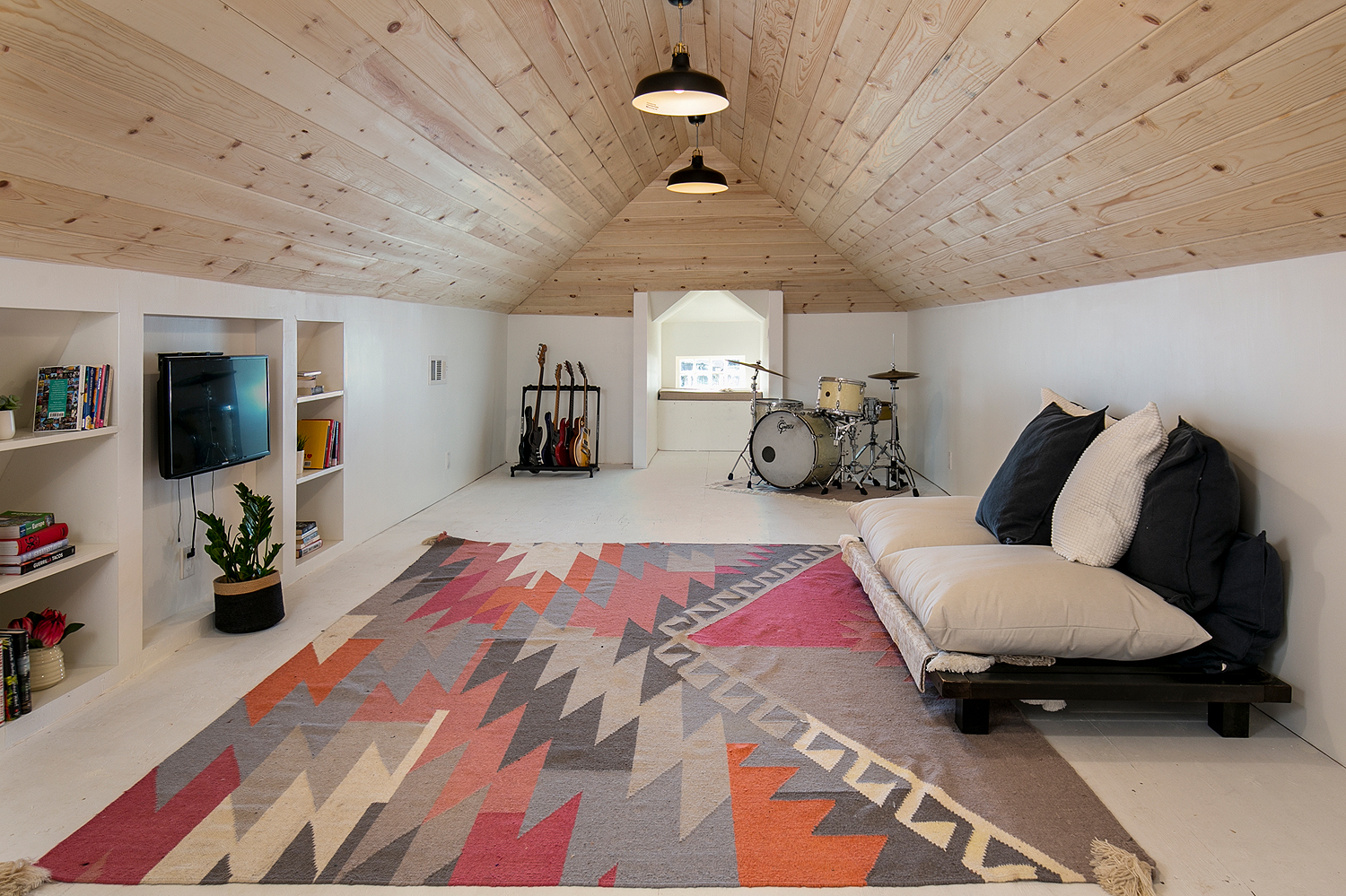 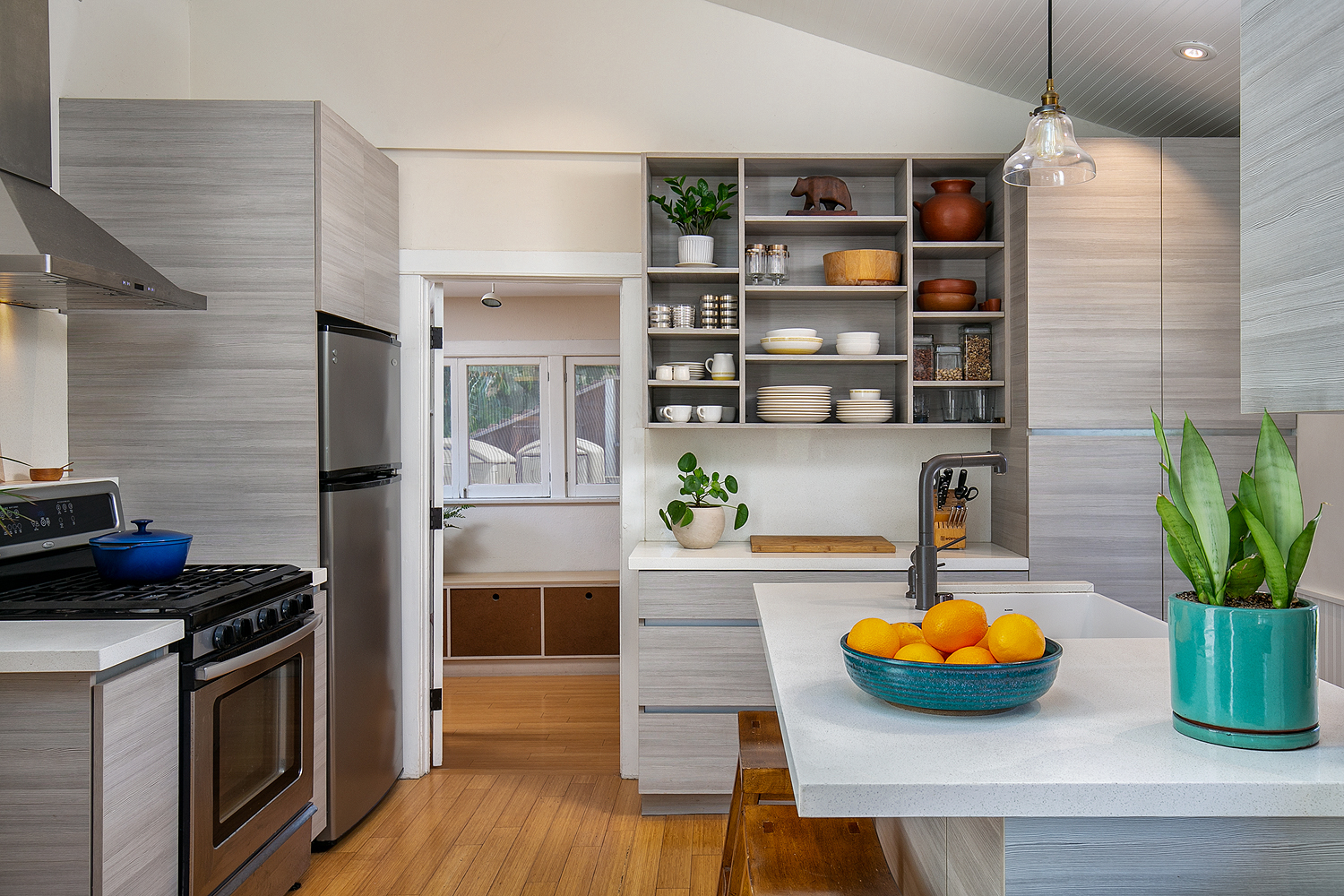 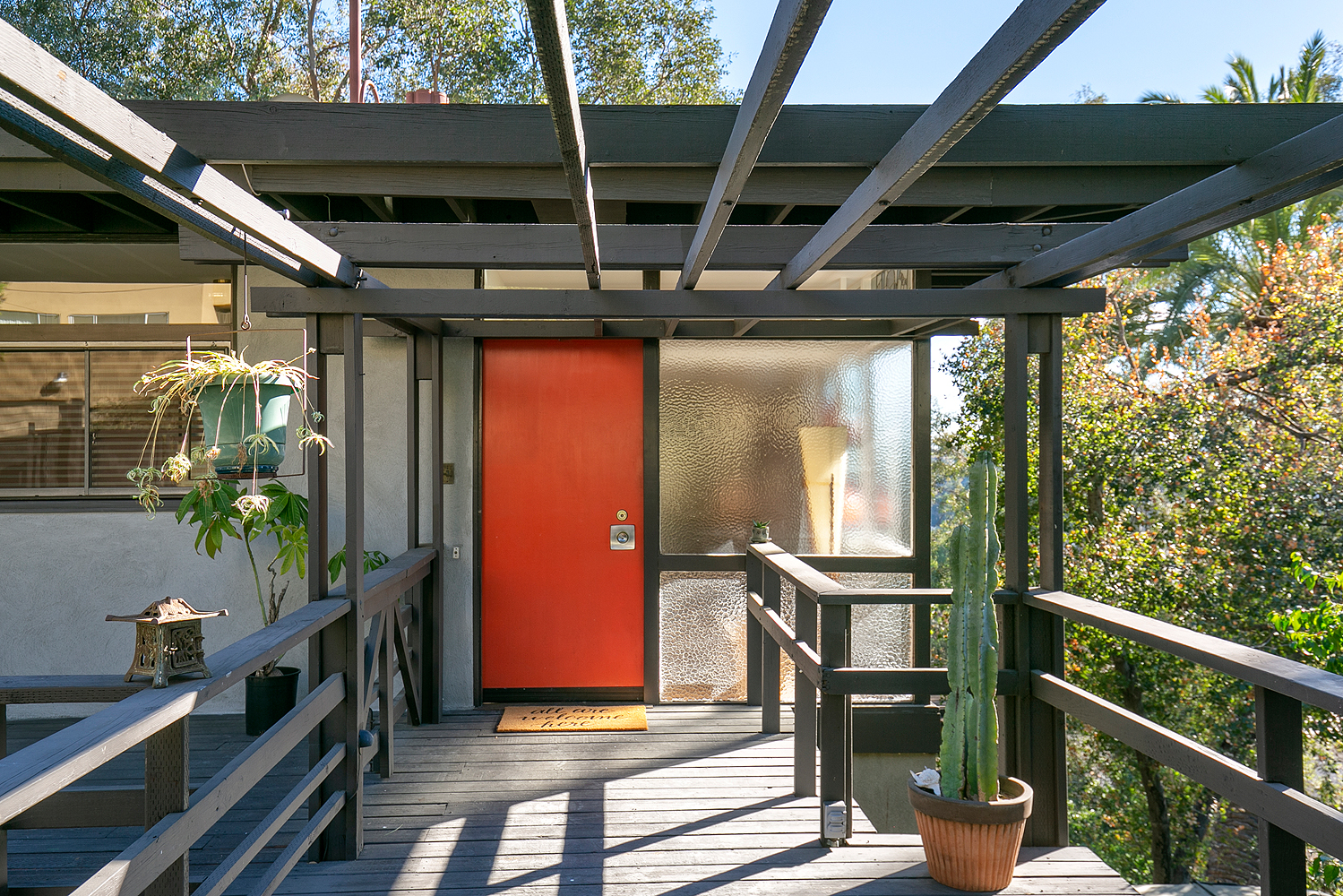 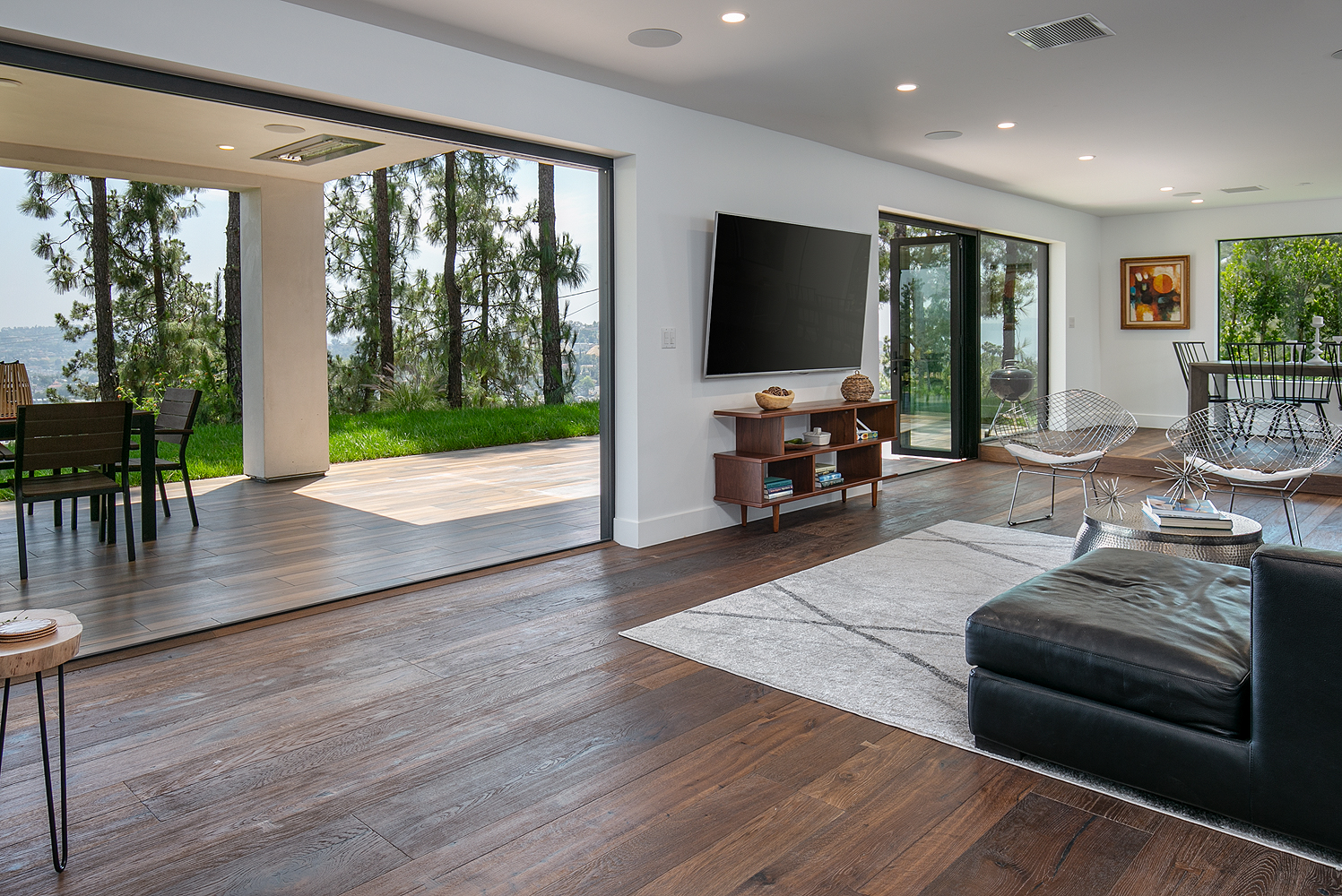 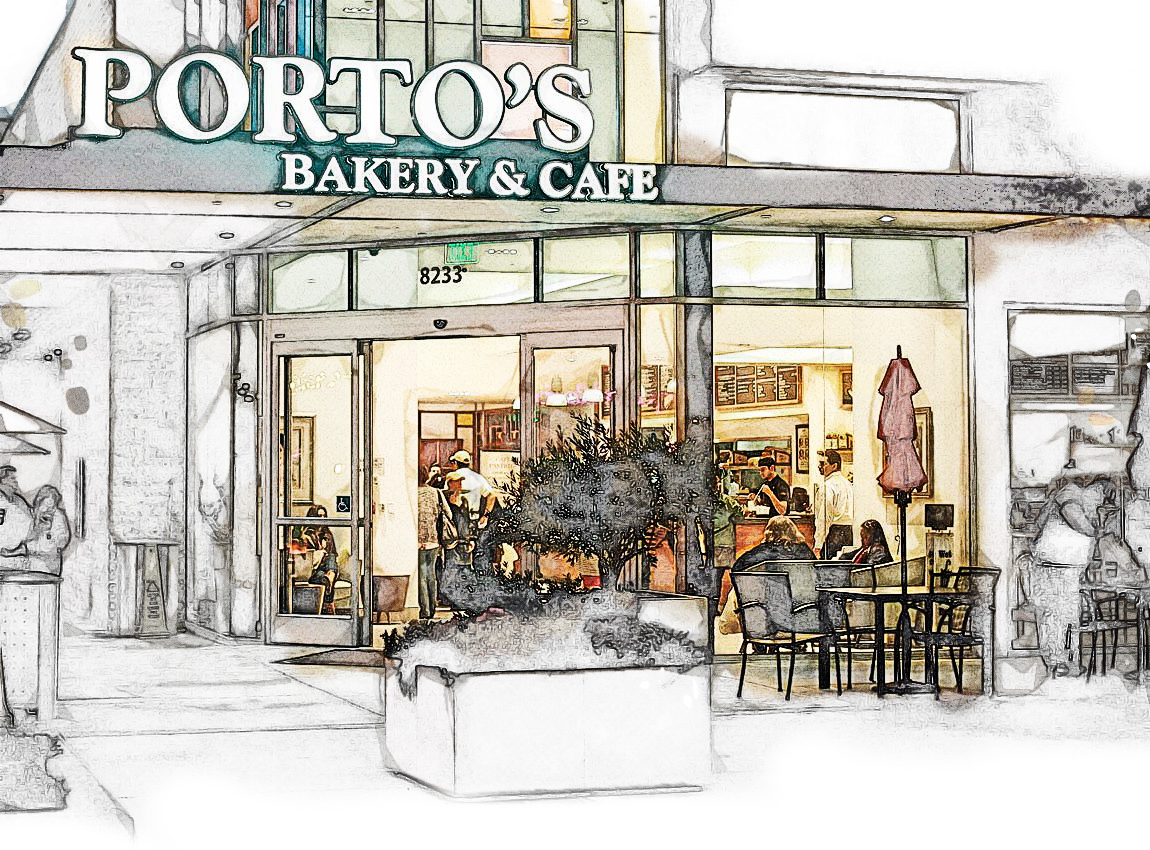 Once predominantly agricultural, the San Gabriel Valley has now become almost entirely urbanized and is one of the most diverse areas in the county.

During the late 1700s, the Mission San Gabriel was established. Eventually the entire valley came under the control of the mission and the area was known for its groves of orange trees, avocados, and more.

Pasadena became the first independent city to incorporate within Los Angeles County in 1886, and its history is well-reflected in the homes and architecture that fill the streets.

During the 1940s and 1950s, the San Gabriel Valley shifted from acres of farmland to suburban bedroom communities. In 1957 the 10 freeway opened, connecting the area to downtown LA. 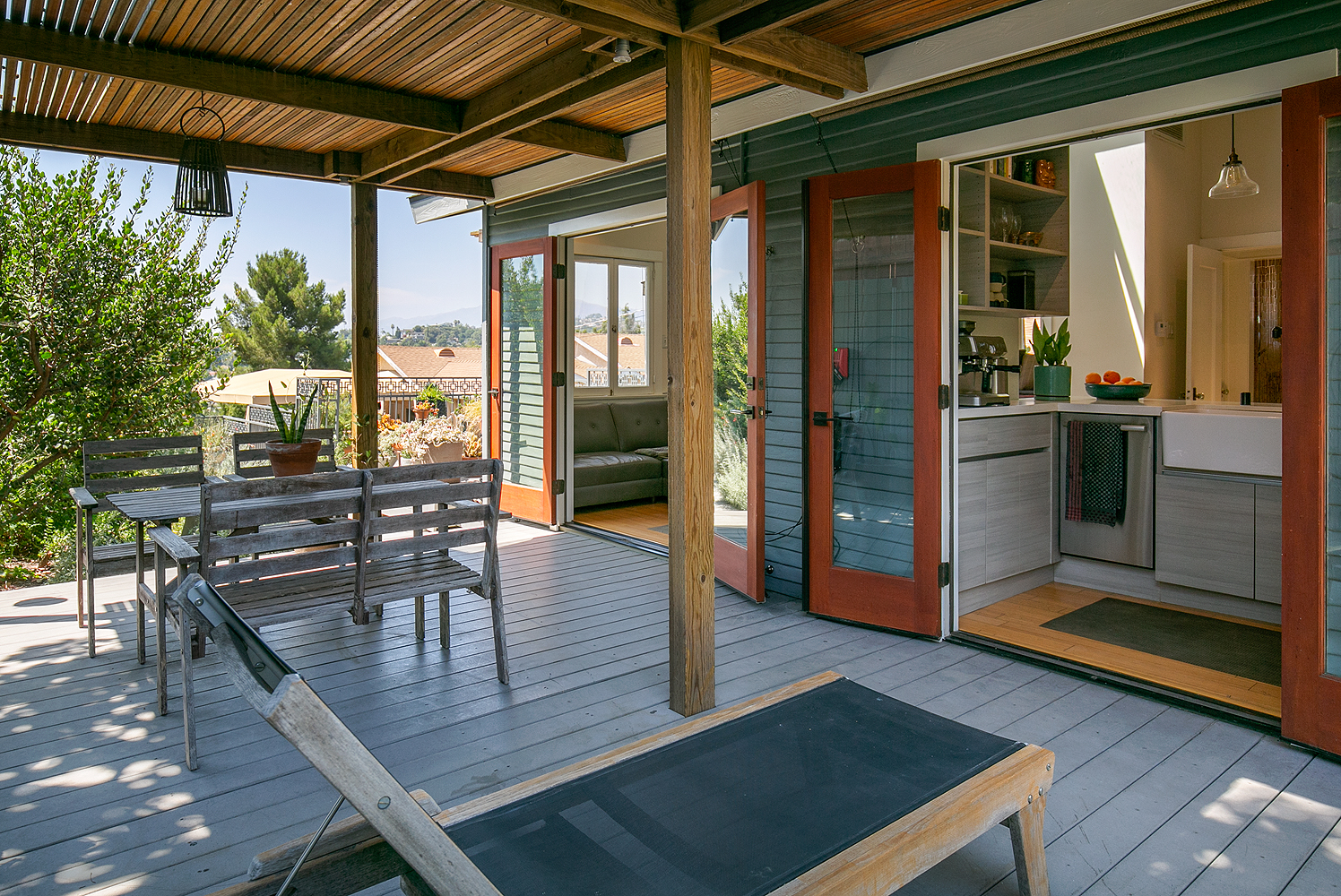 Stay in touch!
Sign up with your email address* to receive semi-weekly newsletters about life in Northeast Los Angeles, real estate market updates, and cool houses.
Sign up here
*The Tracy King Team will use the information you provide on this form to email you. Your information is secure and will not be shared. 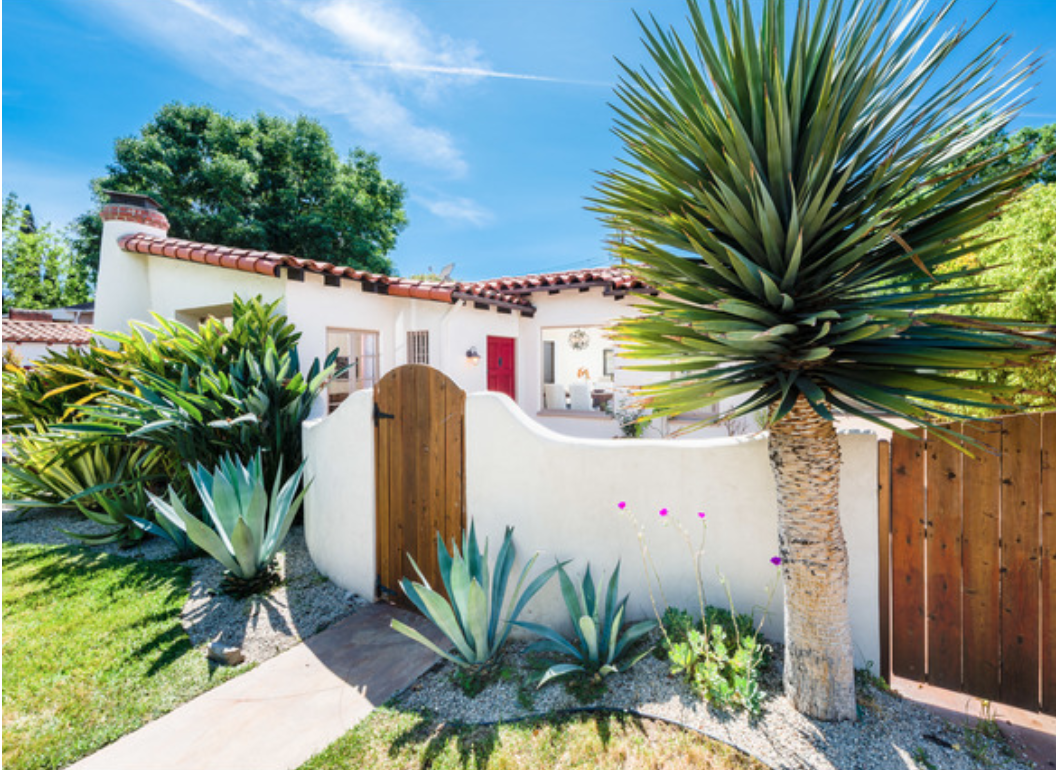 “As first time home buyers with our first baby on the way, my wife and I were a little overwhelmed and intimidated by the prospect of the house hunting process, especially in a such a competitive market. We couldn't have felt more comfortable in the capable hands of our agent Chris Vargas and the entire Tracy King team.” 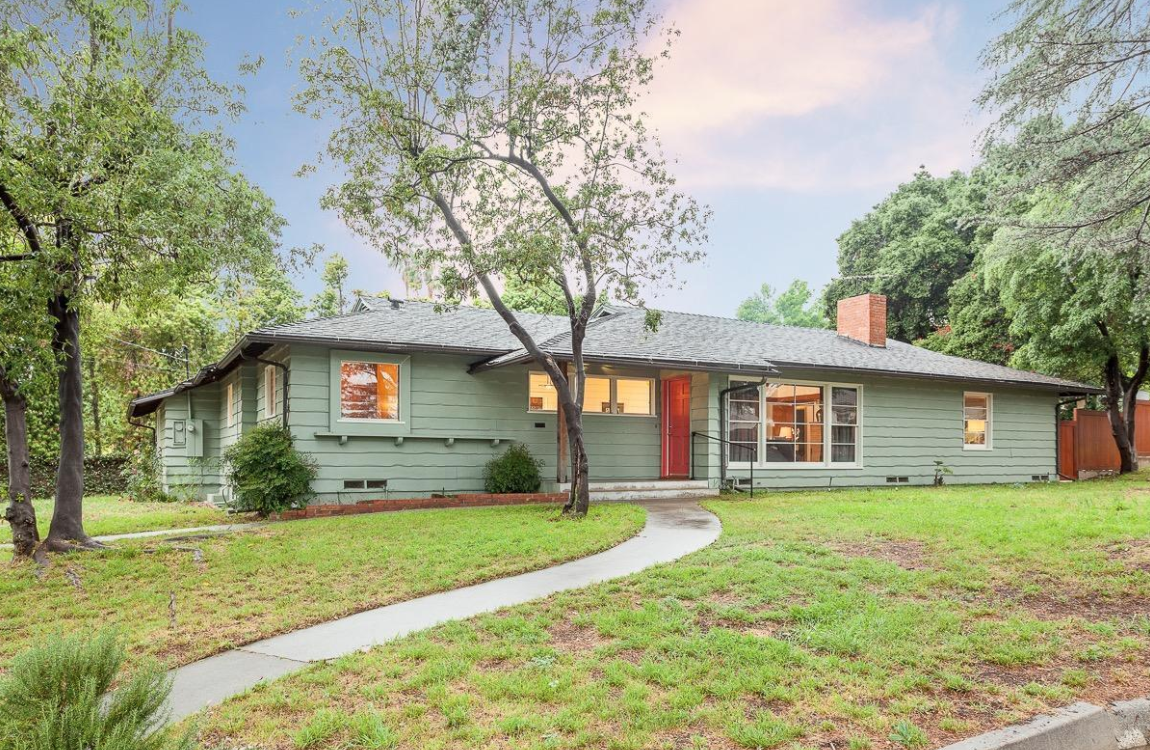 "We worked with Tracy and her team for the sale of our previous home and the purchase of our new home. I cannot say enough to describe how splendid Tracy and her whole team were in helping us through our 5 month epic journey of buying and selling." 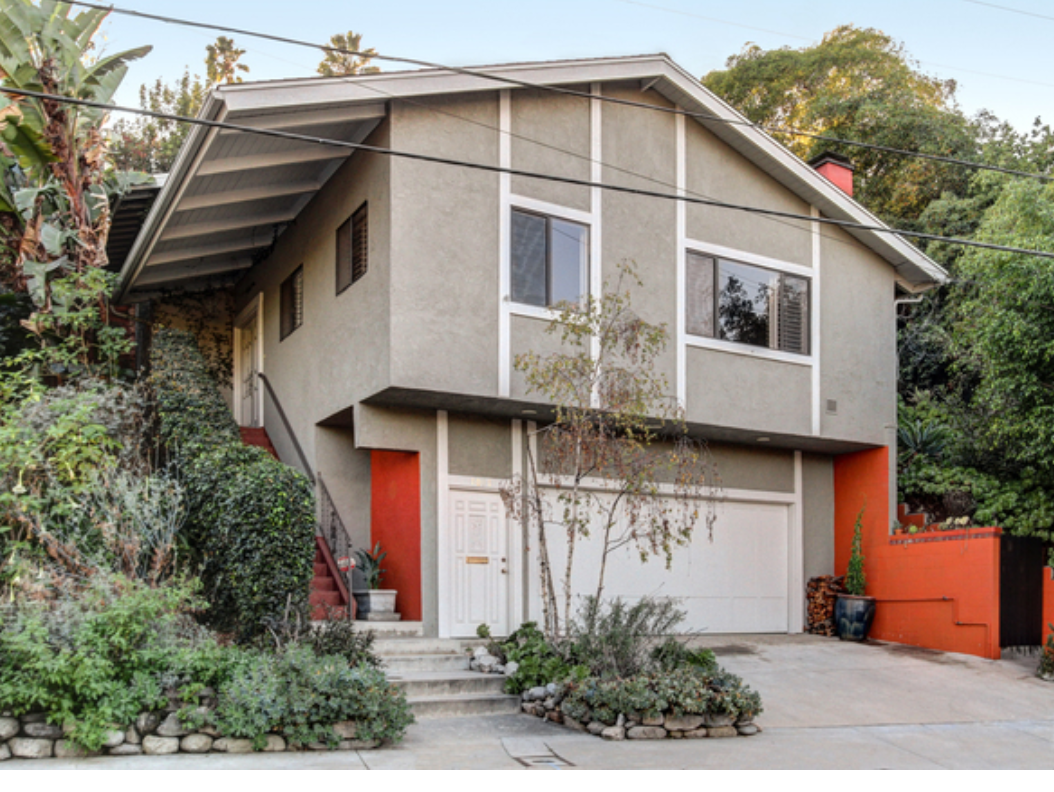 "There's a reason all the reviews for Tracy and Keely are 5 stars. It's because they are the absolute best! We listed our home in Mount Washington with them and the process could not have been smoother. They've put together an amazing team and, outside of getting your house ready to show, they take care of everything." 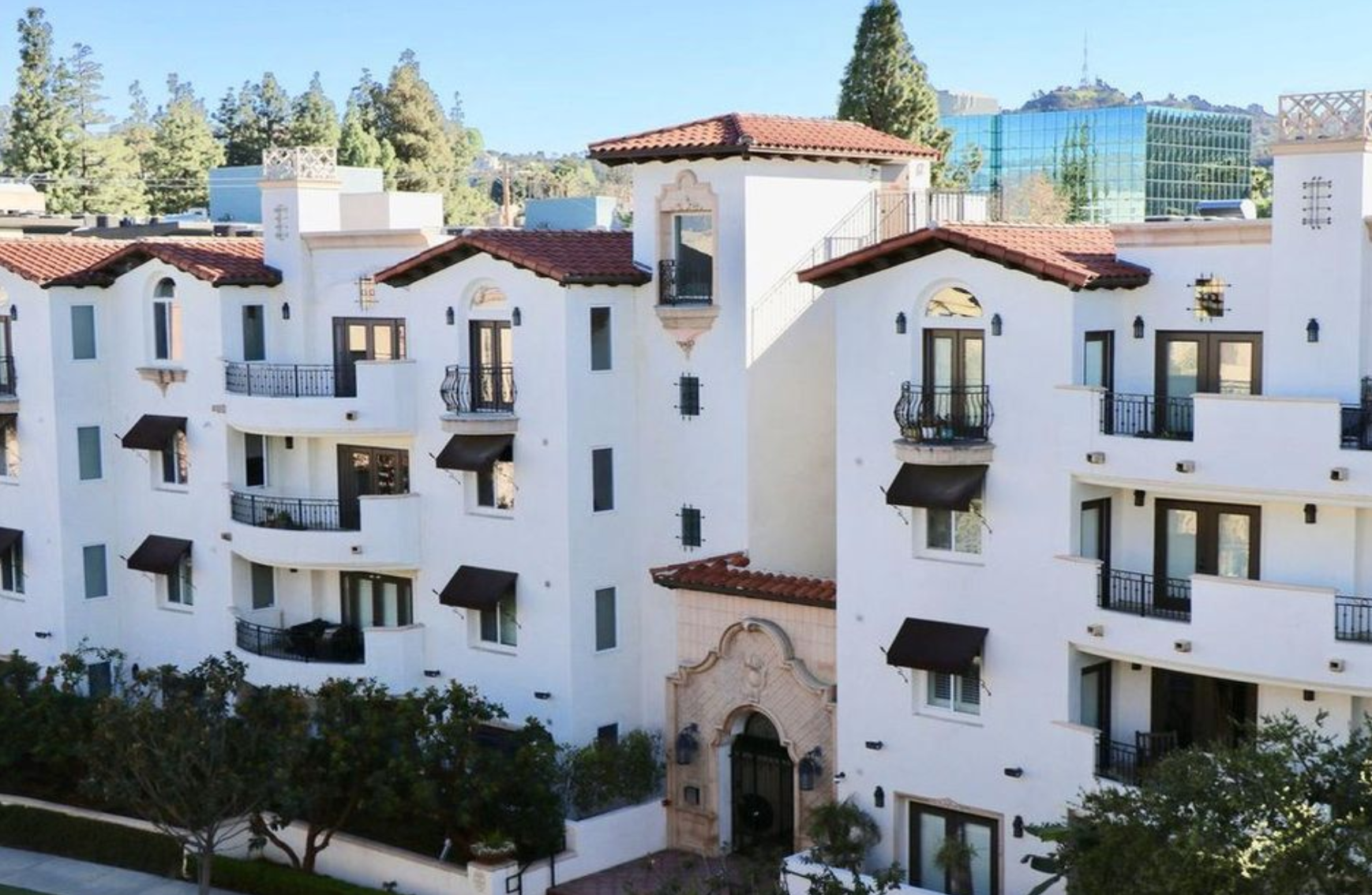 "Tracy King's team provided me with superb service and advice. Specifically, Keely Myres was extremely responsive to my questions and concerns, attentive to details, on top of the myriad details inherent in a real estate purchase, provided helpful insights." 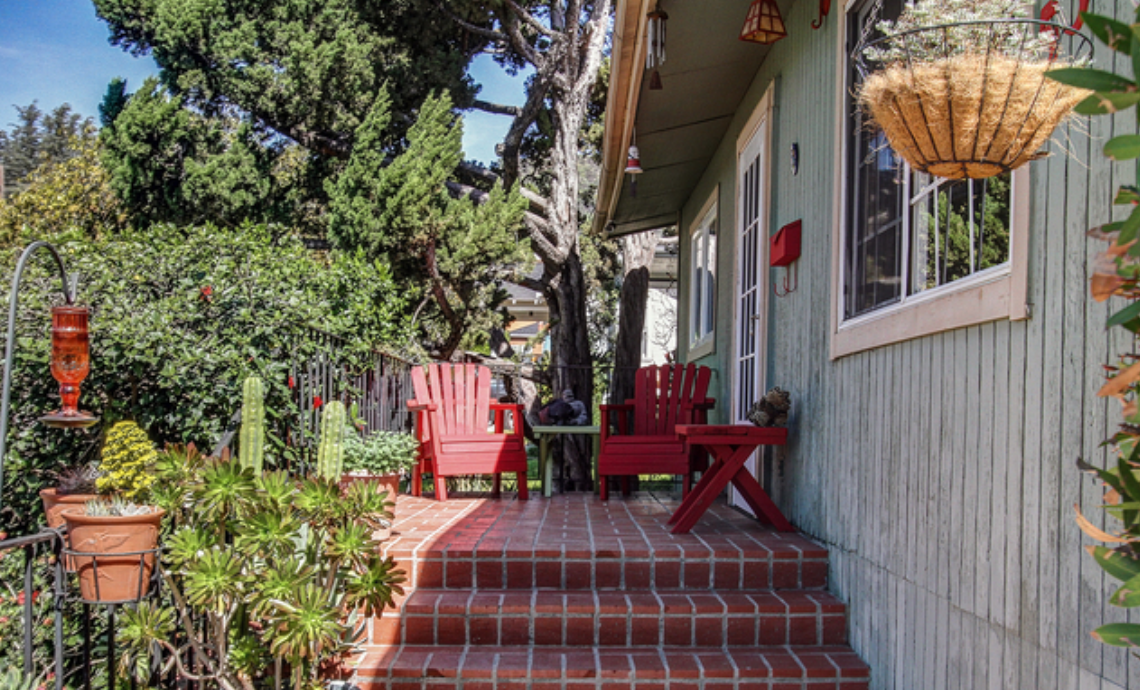 "Everything was a breeze with Team Tracy! She negotiated and got us our "dream number" and all within time frame we needed, which was very quick. She, and her team were nothing short of professional, courteous and very knowledgeable in every aspect of the sale of our home. She is also a delight to work with, very kind and sweet."