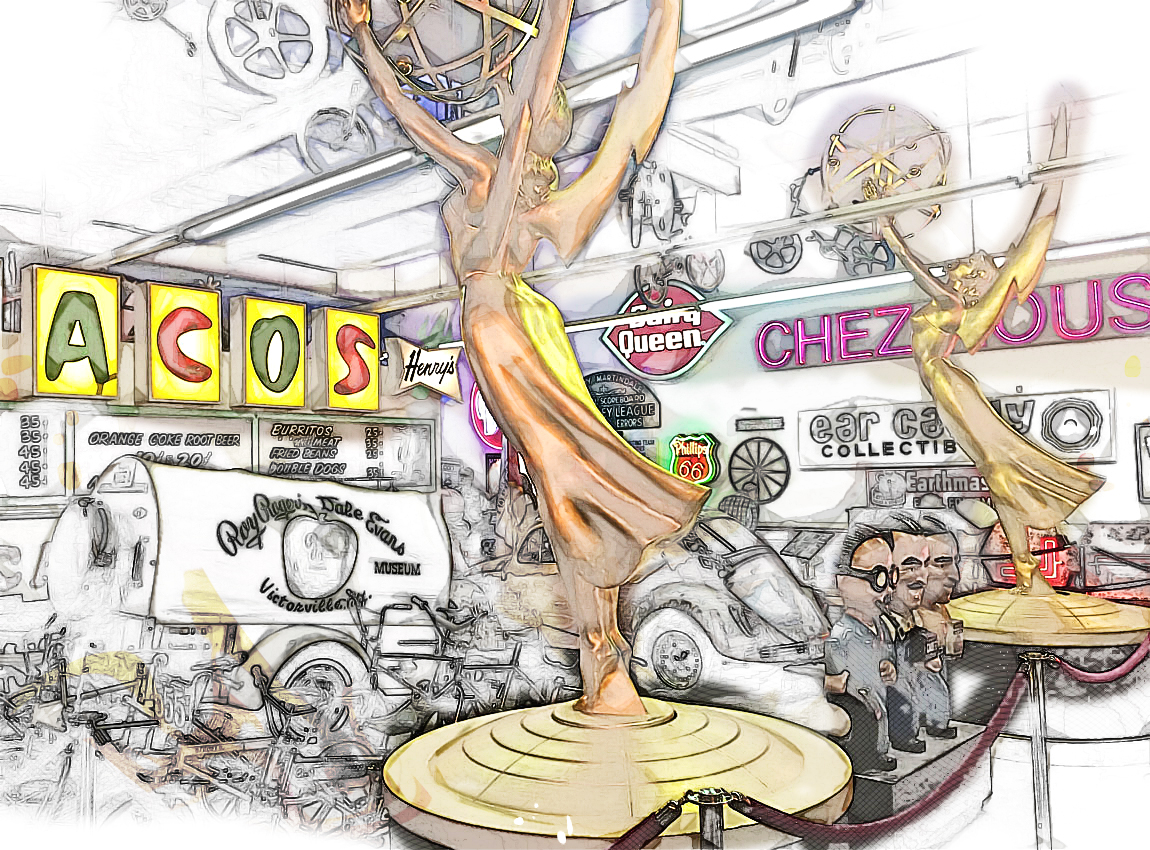 When it comes to San Fernando Valley real estate market, the Valley has it all: beauty, vast choices, shopping, recreation and when it comes to buying homes, more bang for your buck.

San Fernando Valley consists of five incorporated cities, 5 unincorporated communities and several other communities/neighborhoods that are considered to be part of Los Angeles County.

Most communities in the Valley were founded around the early 1900's and those parts of the Valley feature older style single family homes. Because the Valley developed out of the large ranchos there before the turn of the century, there is a large amount of Spanish style homes and single story ranch homes. But as the Valley grew, large amounts of mid-century and modern style tract and custom homes have been built throughout the Valley communities and have been mostly well-maintained. Eastern portions of the Valley, like Van Nuys feature old style craftsman bungalows

There are several, high-end hillside communities that dot the hills surrounding the San Fernando Valley offering astonishing views across the Valley, into Greater Los Angeles and views as far away as the ocean.

Besides single family homes for sale in San Fernando Valley, the market offers condominiums, duplexes, townhouses and lofts. There are always a good number of foreclosures or short sales on the market.

While most residents reside to jobs in neighboring Ventura County as well as in the Greater Los Angeles (also known as the Los Angeles basin), the Valley is convenient to most major freeways including I-405, US 101, SR 118, SR 170, and I 210.

WE PROVIDE COMPREHENSIVE RESOURCES FOR