Restoring a Victorian Home in NELA 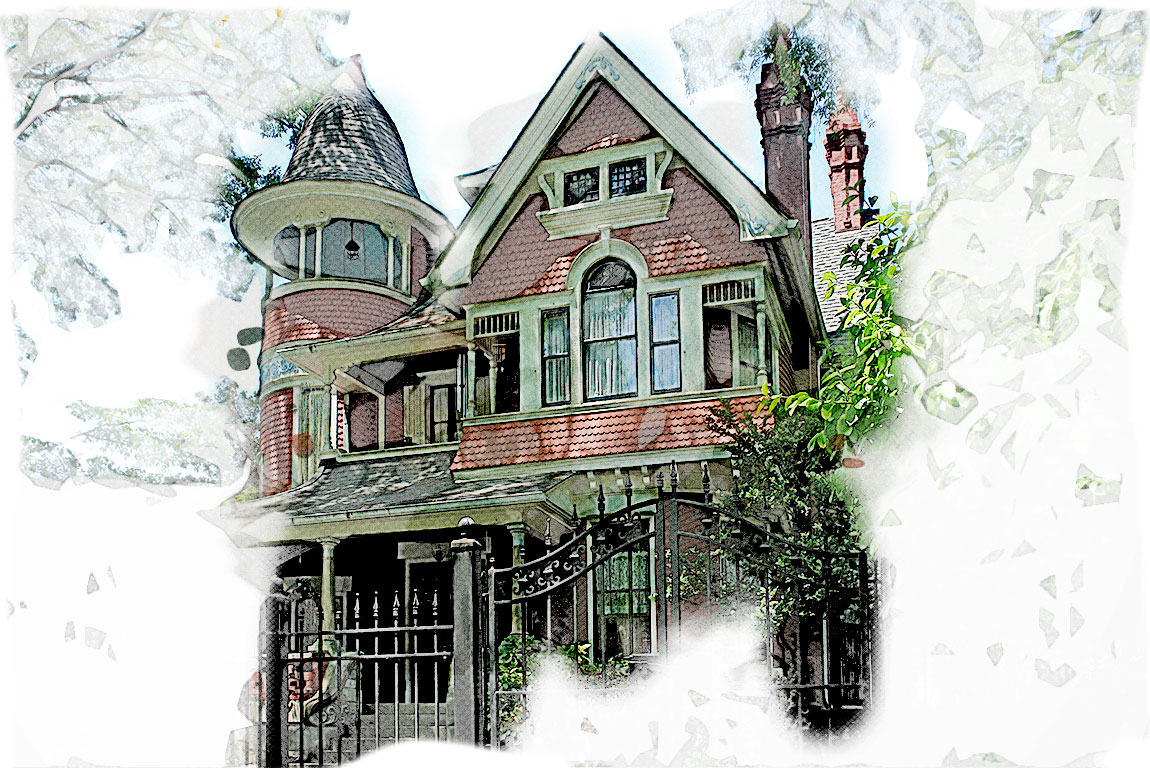 They are beautiful, but the Victorian homes in Northeast Los Angeles come with some challenges. Fortunately, for every problem there is a solution.

Ah, the Victorians. With their riot of color and detail, turrets and ambling parlors, they come from an age where homes made a statement. Mostly, it was about the prosperous family who built them, although some were a more modest expression of the rising middle class in the late 19th and early 20th centuries.

Those that have survived are mostly worth preserving. In Northeast Los Angeles (NELA), homes for sale in Pasadena, Mt. Washington, Eagle Rock, and Garvanza are sometimes restored and other times either in very poor condition or the victims of unfortunate renovation decisions of recent decades.

Would-be restorers have the right idea: For instance, real state in Altadena that is of this vintage can fetch impressive prices at resale. And families that go Victorian in Glassell Park or Hermon homes are catching the NELA vibe of honoring the past in neighborhoods where the happenstance of geography, transportation systems, walkable communities, and economics lead buyers to this side of LA.

So if restoring a Victorian fixer-upper appeals to you, here is some food for thought.

a) Rot and settling – Most Victorians are wood, so either poor design, poor renovations or just the passage of time might mean the floors are uneven and some parts of the structure have either wet or dry rot. Fixing these things can be pricey.

b) Lost details and charm – Maybe the gingerbread work or exterior clapboards are gone or covered up.

c) Parlors, not flowing spaces – Heating and cooling systems of the day (cooling was about open windows, but there was a strategy to it) meant rooms were smaller and often could be closed off from each other with pocket (sliding) doors. This opposes the open floor plans currently in vogue.

d) Heating and cooling – The open floor plans of Craftsman and Mid-Century Moderns were possible with advances in central cooling and heating systems. Most Victorians have been updated, but many still work inefficiently.

e) Too small, too few closets – They simply had fewer clothes back in the day (although it is a mystery where the ladies kept some of those big hats).

f) Smallish, back-of-the-house kitchens – Food preparation happened behind the scenes, unlike today where cooking and the gathering of friends and family are a blended activity.

Fortunately, home engineering technology and smart design can come together to make those Victorians work in the 21st century. Here are some ways to manage each of the above:

a) Go big or consider small – Any kind of structural issues such as rot and settling might get expensive. One approach to uneven floors is to accept them as they are but to install baseboards that are level (e.g., 6” height at one end of the room and 8” at the other). But if the house you’re looking at just will cost too much to fix, consider a smaller Victorian in better shape.

b) Uncover, research, replicate, or mimic – Removing bad 1950s siding might reveal original clapboarding. Scour the attic for old doors, windows and other details that might be restored. But some details might need to be recreated through a millwork. If you lack photos of the original home, borrow ideas from other Victorians in the neighborhood.

c) Open up or cohesively decorate – It’s a shame to remove such details as pocket doors and the accompanying frames and molding. In some Victorian renovations, the doorways are simply widened while the frames/molding are adapted to larger openings. Maintaining a color scheme between the rooms (walls, rugs, furniture) will increase that sense of flow as well.

d) Get an expert to rethink heating/cooling – Some aspects of Victorian design – high ceilings, transom windows – allowed natural cooling (as did sleeping on porches in the summer). You can capitalize on this while also installing zoned heating and cooling systems.

e) Try the 75-25 method – One Victorian renovation had four bedrooms on a second floor. Rather than trying to install closets in each (often done by using 24”-36” of an entire end of the room for a new closet), the owner configured one of the bedrooms as closet/storage space, leaving the first three bedrooms intact.

f) Light, height, and bright – If the footprint of the kitchen cannot be expanded, concentrate on adequate daylight (windows), possibly using Solar Tubes (bending light to the room from outside), and adding cabinetry that extends to the high ceiling.

A NELA relator, Tracy King, has extensive experience with buyers and sellers of Victorian homes. Contact her at (323-243-1234) with your questions.