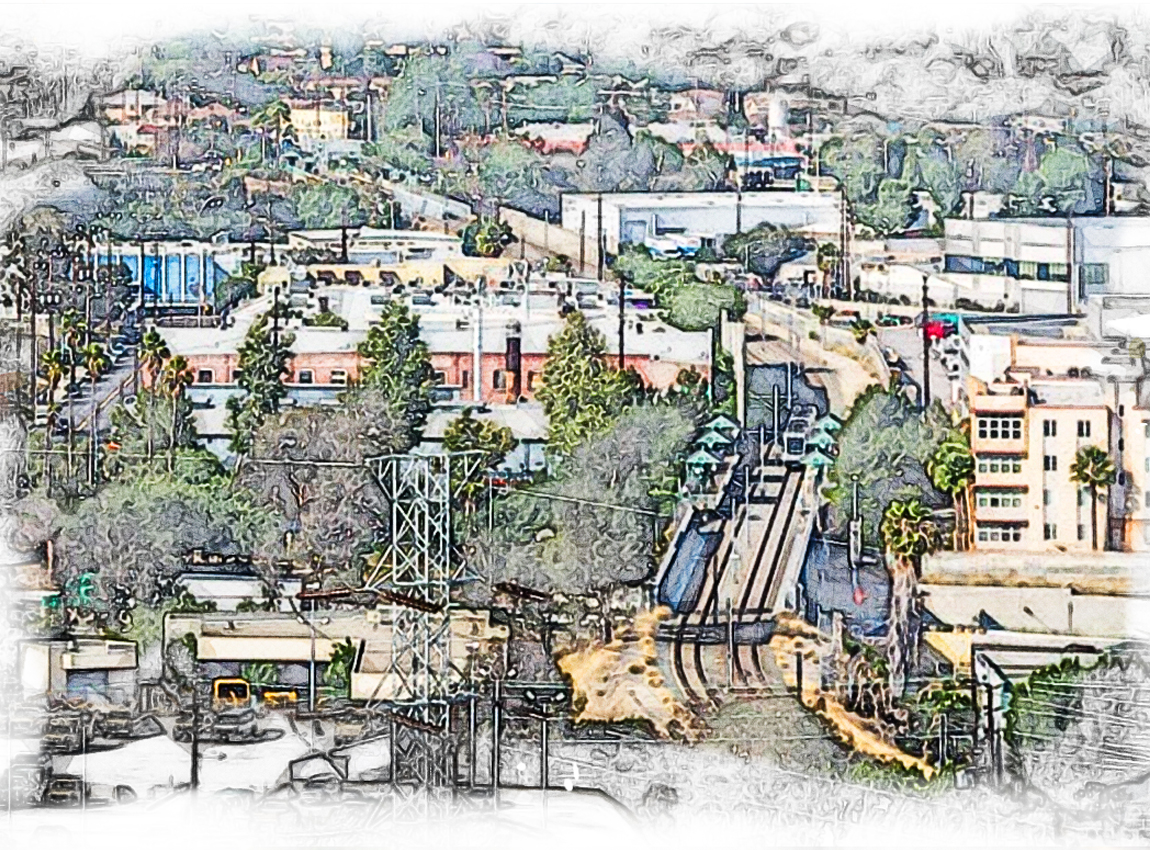 Northeast Los Angeles is a diverse pocket of our city filled with distinct neighborhoods and a wide variety of character homes.

What happened in the 1960s set the tone for what makes Northeast Los Angeles – NELA – so special today. It was then that the Los Angeles Cultural Heritage Commission began moving eight historically significant Victorian-era buildings from various points in the region to Heritage Square, an open-air museum in the Montecito Heights neighborhood. These spectacular buildings instilled a sense of architectural preservation that continues a half century later.

The housing stock in NELA goes beyond Painted Ladies. Wonderful craftsman homes, mission revivals and midcentury moderns dot the hilly region northeast of downtown. In the 21st century, prices and preservation enthusiasm rose as professionals moved in, fixed up and enjoyed their views of the city (a 15-minute drive away) and the Pacific Ocean. These properties are still a value compared to similar homes in West Los Angeles.

Transportation – The Arroyo Seco Parkway (CA SR-110) runs to downtown LA in the west and Pasadena to the east. Interstates 5 and 10, the San Bernardino Freeway, crisscross the region as well. A quick and hassle-free commute downtown can also be made from several stations on the Metro Gold Line light rail system.

Schools – Occidental College, one of the oldest liberal arts colleges on the West Coast, is located in Eagle Rock. Eagle Rock is well-known for its elementary schools, and it's 7th-12th grade high school, which features a strong magnet and International Baccalaureate program. There are many charter schools and private schools in the area as well.

Shopping – Not far removed from the malls of Glendale and Pasadena, the retail shopping in NELA tends to the boutiques and independently owned specialty stores that provide character as well as good values.

Restaurants – NELA has an ever-increasing choice of interesting places to eat. Most are independently owned and range from good fast food to fine dining. See our restaurant guide.

It is difficult to describe such a rich, growing and sumptuous section of one of the world’s most exciting cities on a single web page. The best way to get to know NELA is to meet with us at the Tracy King Team. We live here too!

WE PROVIDE COMPREHENSIVE RESOURCES FOR