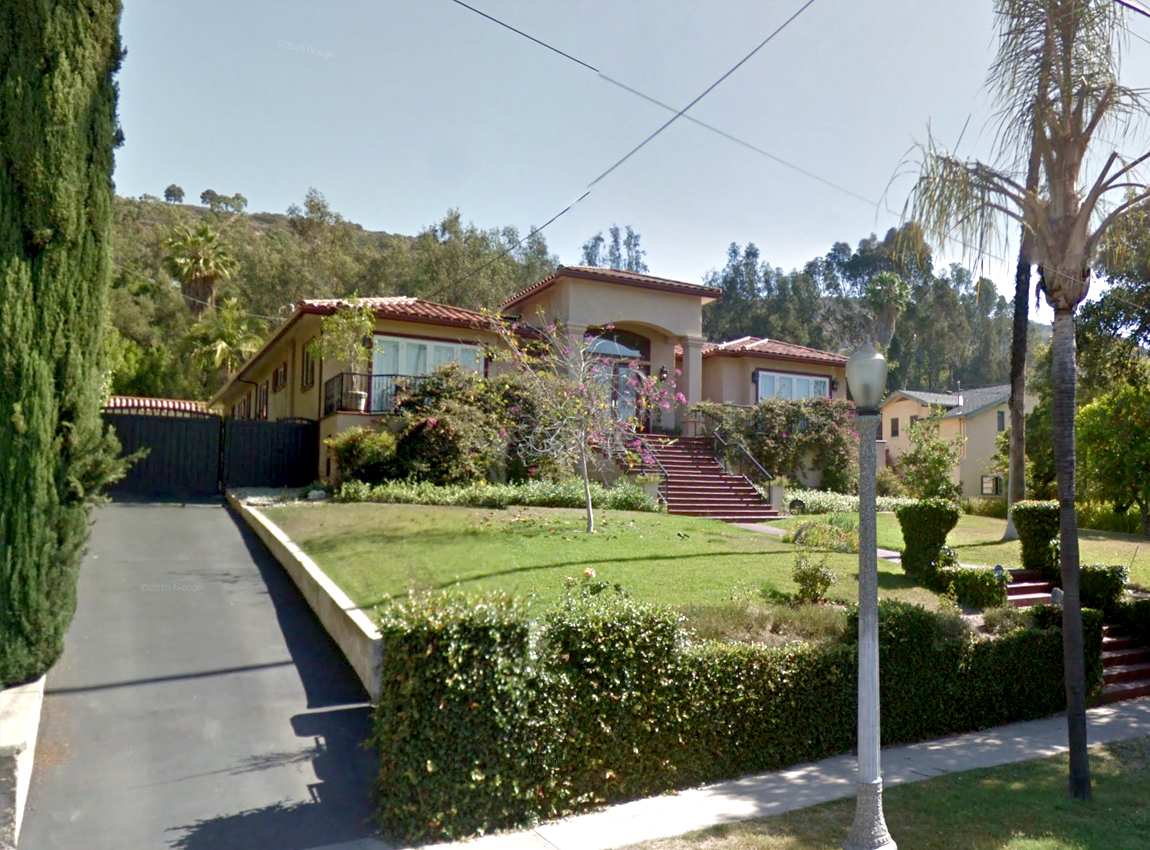 Top producing listing agent Tracy King, a realtor specializing in representing both buyers and sellers in communities in Northeast Los Angeles, has successfully represented a buyer on an estate in Eagle Rock, CA. The home on fabled Hill Drive, commanded the highest purchase price in ten years.

Pasadena, CA – October 12, 2014 – Top producing real estate agent Tracy King, in association with Pasadena-based Teles Properties, has closed escrow on an Eagle Rock home with the highest purchase price in a decade. Representing the buyer, King, a specialist in buying and selling homes in Eagle Rock and other neighborhoods in Northeast Los Angeles, negotiated a purchase price of $1,800,500 for the home on Hill Drive. Hill Drive is a fabled tree-lined street of elegant and pricey properties north of Colorado Boulevard in Eagle Rock.

“The successful purchase of 2211 Hill Drive commanded the highest purchase price in 90041 in the last decade,” stated Keely Myres, King’s co-agent and Marketing Manager. “Transactions involving these expensive, historically significant, turn-of-the-century homes are frequently complex due to issues of inspections, permits, repairs and multiple contingencies. It requires a certain level of expertise that only a realtor like Tracy King possess.”

Perched on a slight hill, the single-level 5800 square foot Mediterranean style home was built in 1920. The home features 5 bedrooms, 6 bathrooms, a 3-car garage and a pool.  A series of expansive add-ons were completed in 2008. Glendale-based Realtor Lara Hutchins listed the home.

Hill Drive is one of Northeast LA’s most beautiful and important streets. It is dotted with dozens of examples of architecturally significant homes including Colonial Revival, Mission Revival, Craftsman and Art Moderne homes that reflect many of the commercial buildings on Eagle Rock’s main thoroughfare.

“Eagle Rock’s reputation as a trendy and desirable neighborhood continues to grow,” said Keely Myres, citing real estate website Redfin’s designation of Eagle Rock as 2nd Hottest Neighborhood in the United States” in 2013. “It remains a hip, affordable and safe place to live and work with short and accessible commutes.”

Tracy King has been buying and selling properties in the area for the past 25 years, with an emphasis on representing sellers. Tracy King is consistently ranked among the top producers in Northeast Los Angeles due to her dominance of the market in the communities of Eagle Rock and Highland Park.

Like Eagle Rock, homes in Highland Park, Glassell Park and Mt. Washington are resurging markets and undergoing gentrification. As more homes go on the market, Tracy King and her team are fielding more calls from sellers both in and outside of Eagle Rock looking to sell their homes at the highest possible price. “Tracy King has a reputation as a tenacious, no-nonsense, no holds barred agent intent on achieving the highest price possible for her clients,” says Myres. “That reputation is growing beyond our normal beat.”

As for Eagle Rock, some pundits have felt that market conditions were slowing leading into the fourth quarter, with approximately 25 mid- and lower-end houses on the market and fewer offers on each home for sale.  However, September sales averaged the highest prices since the peak in 2007-2008, and the Tracy King’s recent listings have each received a dozen offers.

“Heading into the fourth quarter, we’re seeing a surge of sales in all price ranges, especially of higher-end homes on and near Hill Drive itself, where there are a handful of homes approaching $2 million dollars,” states Myres. “So far this year, 6 single family homes have sold for over $1 million, more than any other year ever. We have a few listings coming on in the next few weeks in that price range and they are spectacular homes.”