The Difference Between Renting and Buying a Home in NELA 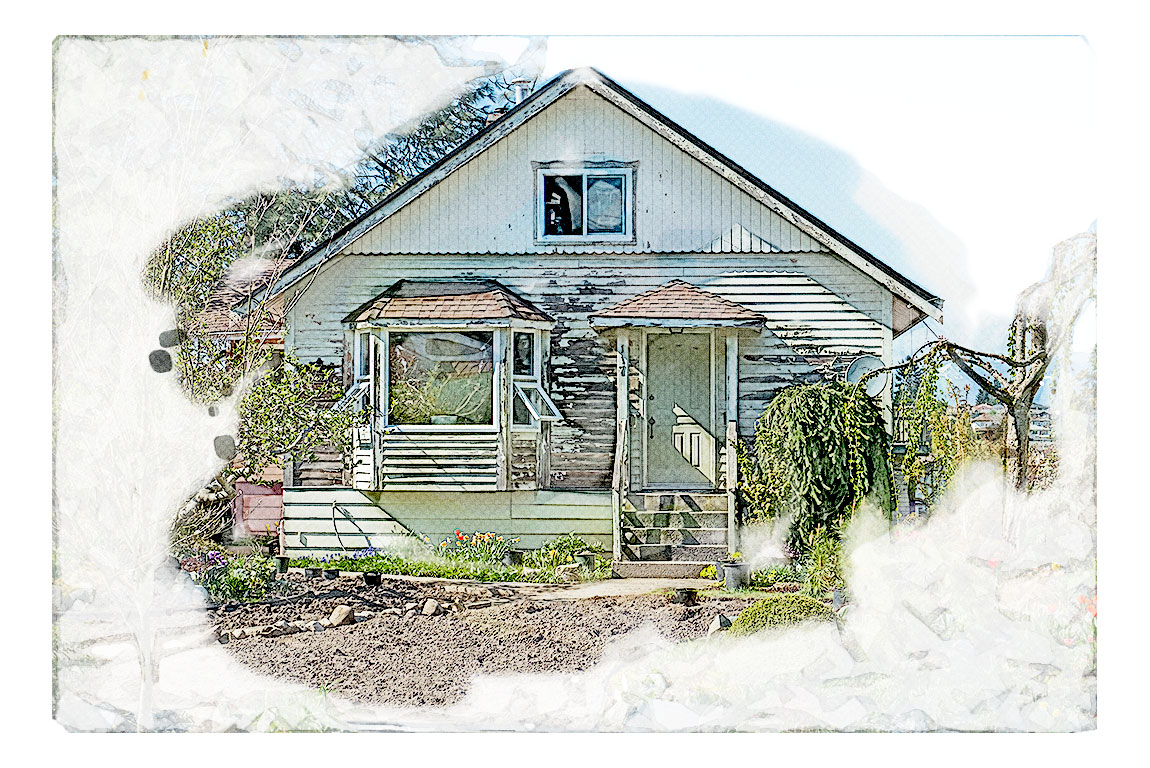 Prices are rising on homes throughout Los Angeles, including the hot Northeast LA towns. Rents rise along with sale prices, so buyers are still advantaged.

Shortly after the 2009 housing crash, it became a popular topic among financial advisors to float the idea of never owning one’s home. Indeed, there were many people who bought homes at the top of the market, in 2006-early 2008, who suffered when their homes lost 30% or 40% of their value.

But home values have fully recovered since and continue to rise. Over the long run, say between a first job at age 22 and retirement 30 to 40 or more years later, it absolutely makes sense for most people to buy their homes. It might mean buying and selling several times over, but individuals and couples who do that very often are trading up for larger and more expensive homes.

Buyers in the red-hot Northeast Los Angeles neighborhoods have seen substantial price increases lately. Mt. Washington real estate continues to climb in both value and demand. Eagle Rock keeps holding high and steady and homes in Highland Park and Glassell Park are commanding top dollar and bidding wars. The luckiest ones are those who bought when prices were low in 2009-2012. It’s still considered a good investment relative to other parts of LA.

What might a rent vs. own comparison look like? A townhouse development in Glassell Park put 2-bedroom/2.5 bath units on the market in 2014 for $475,000 to $600,000. Compare that to comparable-size rental units found through a Zillow search that priced between $1700 and $2300; note none of the rental units were new, so a true (new townhome) comparable probably would cost more. With a 20-25% down payment and low interest rate mortgage, the new townhomes might actually have a lower monthly payment.

So what is the pro-rent argument? You can skip getting a mortgage, having a substantial down payment and having enough cash to cover your closing costs. If you aren’t sure if your finances are sufficient – or if you want to set a goal for making a purchase a few years in the future – speak with a Realtor, a mortgage broker or a community bank mortgage officer, each of whom can run the numbers for you to determine your ability to buy a house or condo.

Another argument for renting is that career changes sometimes drive the need to move frequently. For them ownership might be unwieldy.

The argument for ownership is historically strong and remains so. Some points to consider:

Lock in your monthly costs – If you buy a house in Highland Park, for example, and you get a fixed-rate mortgage, chances are your monthly housing expenses will be relatively stable for the duration of your ownership. Nicely finished Craftsmans and Mediterranean-style homes with three bedrooms can be purchased for $800,000, sometimes less (if you want to do the restoration work yourself). Your monthly costs would be somewhere in the $4,000 range, accounting for property insurance and property taxes (two factors which do tend to rise over time). But to rent something similar might just as easily cost that much now and rise as much as 5-10% per year over time.

Accumulate equity – For most people, the home is the biggest investment they make. And it can turn into a tidy amount of money to retire on, should you decide to sell then.

The important point is to run the numbers over five, ten, twenty and thirty years. It can be a great motivator to save up a down payment.